How charities can boost legacy giving

Legacy giving is on the rise across the globe. This represents a significant opportunity for charities to really engage with their donors in an important, two-way conversation about what they want to pass on to future generations to leave the world in a better place.

Legacy giving generates significant additional revenue for the vital work of charities. That’s why it’s essential that charities’ fundraising and legacy teams do as much as they can to encourage donors to remember them in their Wills.

According to Legacy Foresight, the legacy market will more than double to £5.16 billion by 2050, largely driven by the number of baby boomers (those born just after the Second World War) passing away. It points out that baby boomers represent a key target audience for charities as, compared to previous generations, they are significantly more affluent. Its research suggests that baby boomers have a greater openness to the idea of leaving a charitable Will.

However, despite the promising current and predicted future value of legacy giving, relatively few people actually leave gifts in their Wills. Research from Smee and Ford (2017) reveals that in the UK in 2016, just six per cent of descendants left legacy gifts (an increase from 4.6% of estates in 1997).

That said, the picture is improving. The latest consumer tracking figures from the legacy consortium Remember A Charity reveal that over a quarter (27%) of charity donors are preparing to leave a charitable legacy or have already done so (up from 23% in March 2009). Only 9% reject the prospect of making a legacy donation, down from 13% when the consortium’s tracking study began in 2009.

The research also indicates that awareness of legacies is growing, with just 12% of those surveyed saying they are unaware of the option of donating to charity through their Will (down from 17% in 2009).

Motivating donors
At the start of any awareness-raising campaign it is important to understand your target audience and legacy donors are no exception. Getting under the skin of donors and potential donors means fully grasping what motivates them to consider a charitable bequest.

In the US, the National Committee on Planned Giving conducted research with a representative sample of 1579 households that had pledged a planned gift. They explicitly asked donors their motivation for considering leaving a charitable legacy or other form of ‘planned’ donation in their Will. The vast majority (some 97%) stated that the desire to support their charity of choice was a critical factor. In comparison, a desire to reduce their taxes was cited by less than one third of participants as a contributory deciding factor.

Given that individuals have a genuine desire to financially support the charities closest to their hearts, it’s clear that charities need to consider the most effective ways to engage with their donors and use the resources available to them to talk to them sensitively and professionally about legacy giving.

So how do we grab donors’ attention and get them thinking about legacy giving?

It’s been said that legacies are a bit like organ donation – you don’t want to leave it until the moment of crisis to ask the question. Instead, charities need to aim for their target audience to be fully aware of their legacy programmes well in advance.

It is a question of timing. For example, people tend to write or update their Wills at significant times in their life, such as: marriage, the birth of their children, retirement or after a serious illness. So, it makes sense to think about how to incorporate awareness of life points into your communications.

Of course, it’s important to be more subtle than: “When you die, can you leave us some cash?” A balance needs to be struck so that your donors are aware the option is there, let them know how their contribution would help and convey how it is a useful and honourable thing to do.

Traditional print materials can be extremely effective – for example, a compelling, personalised letter communicates what you need to say in a heartfelt but unobtrusive way. Equally, a legacy scheme information leaflet to potential donors adds instant credibility to your campaign and has more longevity than say, a print ad.

As with any form of fundraising – it’s not just about telling people that your charity needs the money. It’s about making it as simple and quick as possible for donors to give you the money.

Using digital to amplify legacy campaigns
Digital channels are a highly effective medium for charities to get the legacy conversation going. Once the domain of a much younger demographic, baby boomers are now tech savvy, digitally aware and more than used to engaging with brands online.

While digital should never replace your offline communication strategy, it should certainly be an important part of the marketing mix.

Digital campaigns need to be authentic, honest and compelling. Storytelling is a powerful creative tool at charities’ disposal. This encourages people to connect with your cause and the motivations of fellow supporters.

Stories help charities move away from ‘dry’ facts and figures, statements of policy, mission and values to painting vivid pictures in words that resonate with the target audience and have a real impact. A quick and effective way to introduce more storytelling to your digital campaigns is to develop your donors’ stories into shareable blogs, social posts and video content that can be used across social media.

Tapping into donor nostalgia also helps. Research shows that legacy giving is connected to the part of the brain that recalls autobiographical memories. Nostalgia is a very personal emotion involving momentous life events and social connections,so encouraging those feelings can be particularly powerful.

Legacy sector specific awareness-raising campaigns are also effective. For example, consider taking part in campaigns such as Remember A Charity in your Will Week, which sees more than 200 charities come together within the government and the legal sector every September to promote gifts in wills. There is also the annual Free Wills Month in October among others. Hash tags developed for specific awareness raising campaigns can be used to promote your campaign and increase your reach to a receptive target audience.

Be bold with your website and social media to increase awareness, extol the benefits and engage with a large database of potential donors worldwide.

Seizing the opportunity
Right now a large number of your most loyal donors are going through significant stages in their lives and are updating their Wills and making decisions about their finances. Will your charity be front of their mind if they are considering leaving a legacy gift?

Inspiring them with great stories, tapping into their nostalgic thoughts and feelings and showing them how easy it is to leave a bequest will go a long way to amplifying your legacy giving campaign and making a real difference.

Working with an expert partner who understands all aspects of your legacy management campaign from strategy, authentic copy, and clever design to expert print production and seamless digital delivery will provide the most effective campaign possible to grow your legacy fundraising scheme. 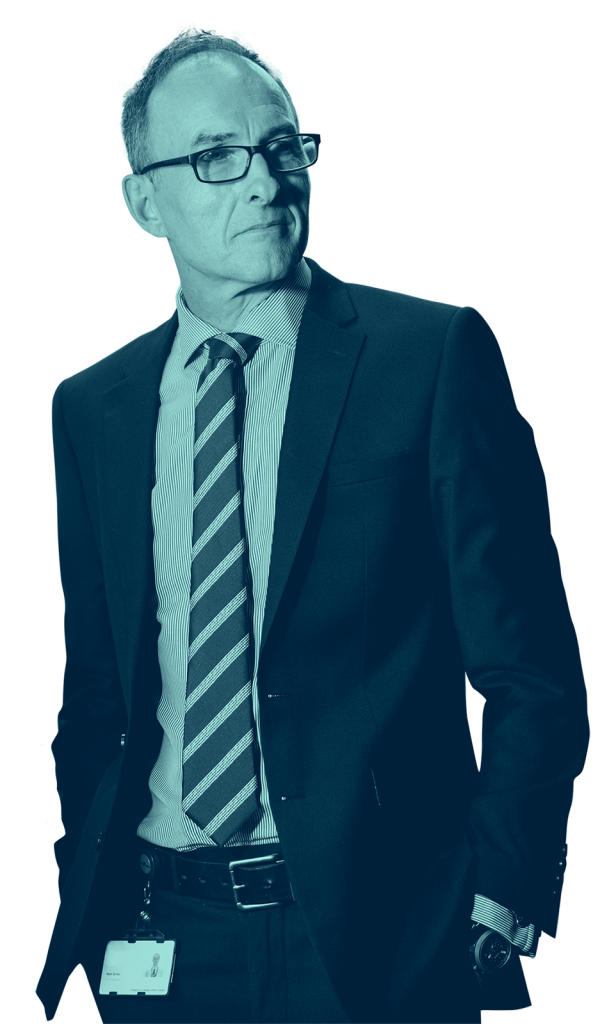 We always thoroughly enjoy working with the team at Latcham. They are highly professional, trustworthy and their client care is excellent, far better than any other mail house I have worked with.

Alex McCue, The University of Edinburgh

Latcham has made working on a complex mailing, simple and enjoyable. Excellent client care and support...we’re very happy with the end results and would highly recommend them!

I am really impressed with their attention to detail, swift turnaround times and flexibility.

Latcham built a system that automates our requests for CPD records, sends reminders to those that haven’t submitted a record and collects records so that reviewers can see them all in one place.

Latcham’s purpose-built factory provided me with the confidence they can deliver my documents on time and to the correct specifications.

We have maintained a longstanding relationship with Latcham as they have proved consistently reliable in supporting our critical communications.

They are happy to answer questions at any stage, give expert advice and they always go above and beyond with their customers.

Alex McCue, The University of Edinburgh

We were looking for a company that would enable us to dramatically improve the way in which we produce and print critical portfolio communications and since 2015, the Latcham team has enabled us to achieve this.

Latcham have been amazing since day one. Great communication... and all technical issues and initial set up [of hybrid mail] were resolved very quickly (even getting a call back from Jack the tech guy on a Sunday afternoon!).

Latcham’s ability to mobilise quickly in response to tight deadlines is both impressive and reassuring.

How can we help in your industry?

We keep you connected to students, alumni and donors with innovative campaigns and the right messaging.

Fast, targeted customer communications from your data, no matter how complex.

We help organisations inform, engage and connect with their residents and tenants.

We serve communities around the UK, helping local governments to stay connected with their citizens.

From sophisticated data-driven campaigns to essential communications, we keep member value and engagement front and centre.

Customer communications made swift and simple. Secure, targeted, streamlined and with a low carbon footprint.