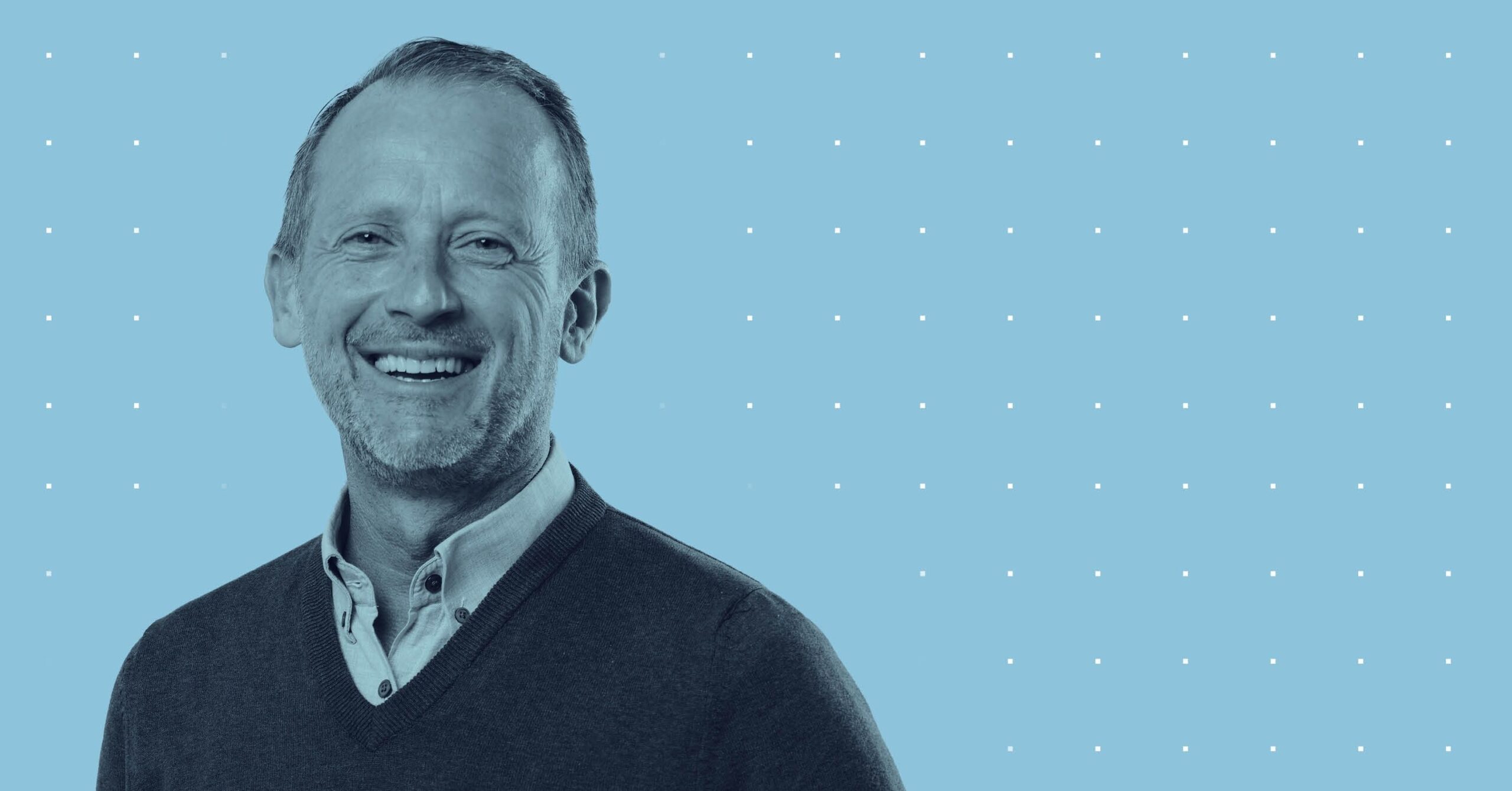 This year marks the 40th Anniversary of continuous employment for Steve Morgan, Latcham‘s Production Director. Our Managing Director, Mike Hughes, has written a reflection on his time working with Steve and other long-running members of staff.

For my part I have known Steve from when he first started work at Mail Marketing in Bedminster, Bristol as a teenager, working in the Print Finishing and Machine Enclosing. At that time, the world of enclosing was somewhat more mechanical with swing arm enclosing machines and with only a few computers in the workplace.

Steve has been part of an incredible journey and seen huge changes in technology and within the businesses that followed, from Mail Marketing to MM Group, to Mail Marketing International, to FMM, and then to Latcham.

Steve took over the reins from Betty Dodsworth in the millennium (2000) to become mailing and finishing production manager, over time he would also extend his role to Operations Manager working very closely with Colin Mattinson who was Production Director at that time. Within this role Steve took on responsibility for the centralised planning & scheduling function across the whole of production, Steve was now scheduling work across data services, digital printing, and the hand packing teams. Steve was appointed as Latcham’s Production Director in 2015 which further strengthened the Senior Management Team.

There is no doubt that Steve is a key person within Latcham and is at the heart of the business, not only steering the ship on a day-to-day basis, but all having picked up the wisdom and expertise over the years and has earned the respect of all of the people in the business.

During Steve’s time the businesses have seen good and bad times, and Steve has always risen to whatever challenges have come our way. He has been a key person ensuring that ‘the engine room’ continues to deliver, even during major factory moves, and weathering a number of storms, and taking on big shifts in technology.

Steve is not the only member of staff to have such long and distinguished service at Latcham. Lorraine Henderson has currently worked for the company for 46 years, planning to retire in 4 years time with an incredible 50 years under her belt. Tina Cook has also worked for the company for 42 years. All three staff members are a part of the DNA that makes Latcham what it is today.